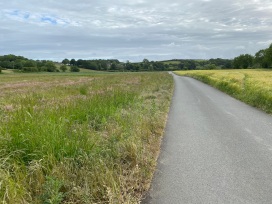 I think a lot about disability. This is not just because I have an 18-year-old with Down syndrome. It is also because I have a profoundly, excruciatingly dyslexic 13-year-old and a 9-year-old whose dyslexia is less devastating.

Knowing about my struggles with dyslexic kids, a neighbour (author and educator Adam Bushnell) kindly lent me Philip Schultz’s memoir, My Dyslexia. I can see why he commented that, for Schultz, dyslexia was ‘like his superpower.’ Having overcome his dyslexia to become a Pulitzer Prize-winning poet, Schultz credits his success to the blocks to reading and writing that seemed insurmountable in his early childhood. Not in spite of his dyslexia did he achieve what he has achieved, but because of his dyslexia.

Maybe so. I don’t doubt that the struggle shaped him. But not all dyslexics are as fond of books and words as he was (and never mind the slipperiness of the definition and diagnosis of dyslexia). And–more importantly–not everyone with dyslexia has his grit. He owes much to his persistent, even indomitable, self-belief: ‘even when the entire world seemed to be ganging up on me, some persisting sense of myself argued on my behalf’. Ditto for the young scientist Schultz admired, who called her dyslexia ‘her secret weapon’. I’d say the credit goes to her consistent, pig-headed determination and sheer force of will. Dyslexia provided her with a mountain, true. Hope and courage enabled her to climb it.

The challenge that people with dyslexia face is the same, at bottom, as the challenge we all face: to ‘learn to love what is weakest and most confounding about ourselves, because and despite and in deference to what is essential about us’ (all quotations p. 117). The great challenge of his life, and mine, and my children’s, and yours, is very simple. It’s all about not giving up. 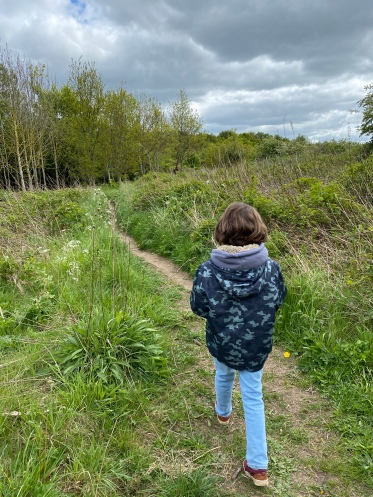 This is true whether it’s dyslexia or depression or Down syndrome (or just daily life during a pandemic) that challenges us. I almost wrote ‘afflicts’ there; I hesitated because it’s an unpopular way of thinking about disability. So negative. But affliction is exactly what Schultz describes; it’s what my son experiences; it is, if I am honest, the way I experience depression. And it is the affliction that stirs, in some of us, the gritty response that makes for success. The super power of the oyster is not the irritation provided by the grain of sand but the ability it has to smooth over that irritant until it forms a pearl.

In a sense, then, we are the most ‘disabled’ by the conditions that afflict us when we lack either the ability to recognise the grain of sand or the mountain for what it is, or we lack the hope and courage to surmount it. Most days, I would say that Anna, my 18-year-old with Down syndrome, isn’t especially ‘disabled’ by her genetic idiosyncrasy. Having thought through Schultz’s book, though, I see that’s not exactly what I mean. In terms of sheer not-being-able-to-do-stuff, Anna is always going to ‘win’ the competition for the most disabled. Yet she is not usually afflicted by her condition, and I am beginning to see why: she doesn’t see the summit. We clamber around on the slopes together, but there’s no determined ascent.

Maybe that’s why I’m still a little uncomfortable with these thoughts about mountains and overcoming. Why do some people make it to the top while others are defeated by the summit? I don’t know. I may not know much more about disability than I did before reading Schultz’s book. But I have seen in a new and crystal clear way that my kids who need to see the summit and learn to climb need grit more than any other intervention. And that is more helpful than I can say. Thanks for the loan, Adam. 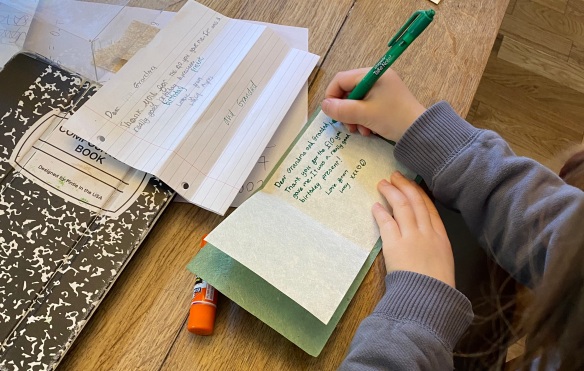